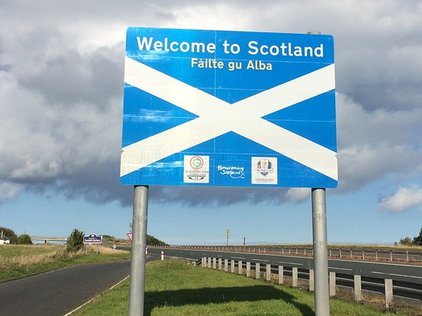 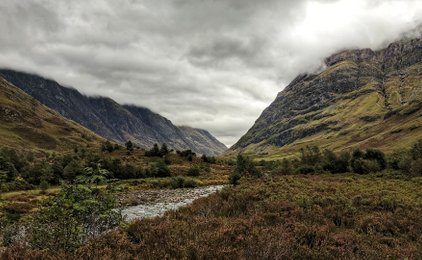 Scotland is NO part of the Schengen zone

Other national symbols or identities: the thistle, bagpipes, the kilt, tartan, the saltire and the lion rampant, whisky 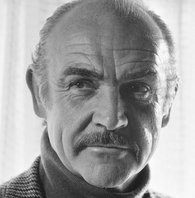 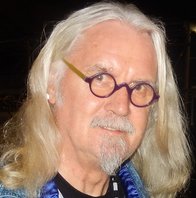 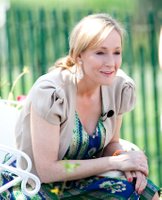 “It is one of the most hauntingly beautiful places in the world, the history is fascinating, the men are handsome and the whisky is delicious.” - 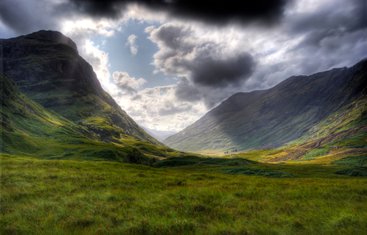 Seal of William The Lion of Scotland 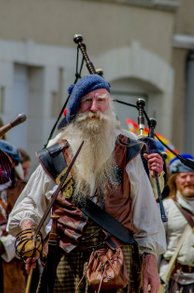 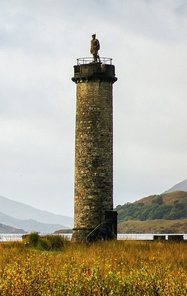 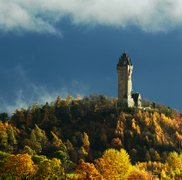 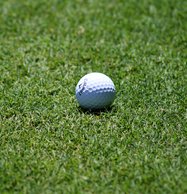 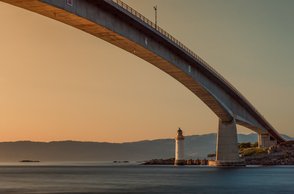 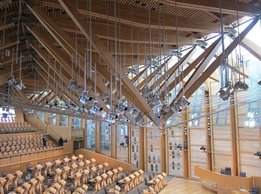 142 AD - building of the Antonine Wal

547 AD - Angles capture the Northumbrian fortress at Bamburgh and found the kingdom of Bernicia.

563 AD - Saint Columba founds a monastery at Iona and begins his mission to the northern Picts.

575 AD - Western Scotland is granted independence from the Irish Dalriada, after a convention at Drum Ceatt near Derry.

580 AD - Riderch I of Alt Clut rules region later known as the kingdom of Strathclyde.

685 AD - Northumbria defeated by Picts at Battle of Dunnichen

1079 AD - Another invasion by Normans; Treaty of Abernethy reimposed

1164 AD - Somerled, King of Hebrides, defeated by Scottish at Battle of Renfrew

1165 AD - William the Lion (William I) became King of Scotland

1174 AD - William I captured by English at Northumbria; Treaty of Falaise adopted - King of Scots subordinate to King of England; Scottish castles to be occupied by English

1266 AD - Norway ceded Hebrides to Scotland in Treaty of Perth

1298 AD - English defeated Wallace and Scots at Battle of Falkirk

1305 AD - William Wallace betrayed, turned over to English and executed in London

1402 AD - Scots defeated by English at Battle of Homildon Hill

1547 AD - English defeated Scots at Battle of Pinkie; destroyed much of Dundee

1638 - Covenanters rebelled against Charles I

1646-  Charles I surrendered to Covenanters; imprisoned

1842 - Railway between Glasgow and Edinburgh opened

1882 - Battle of the Braes fought over land rights disputes

2005 - Police scuffled with protestors in Edinburgh during G8 summit

2016 - Great-Britain votes for a Brexit, leaving the European Union, large majority of Scotland wants to remain in the EU.

However, after the referendum on the UK's EU membership in June 2016, public opinion seems to have turned. The majority of Scottish voters have spoken out against Brexit. Scottish Prime Minister Nicola Sturgeon sees this as an opportunity for a new referendum to keep an independent Scotland within the European Union

2021 - General elections Scotland could lead to a second Independence referendum

All material posted online has been made available by the copyright holder (s), or has been taken from public sources on the Internet. It is not always clear whether texts, photos, logos and / or illustrations are copyrighted. Those who believe they can assert the right are requested to contact us, after which 'offending' items will be immediately removed if requested. Incorrectly placed items can never lead to financial compensation. Persons who send articles or submitted documents for publication retain their copyright, but by submitting they grant unlimited permission to publish the material and in all publications, in print or electronically and to store it in (electronic) databases and other files.