The Beauty Of Scotland

Meet nurse for a poetic child!

Land of the mountain and the flood,

Land of my sires!

Hullo, I am Hamish your website host for today.

This site is in English and partly in Flemish Dutch.

I will appear next to important or interesting things on my pages.

Enjoy your visit and please come back very often... 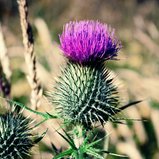 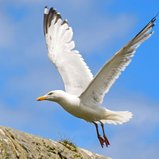 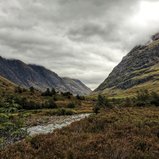 Crowning of Mary, Queen of Scots

420 years ago - 1603 - Queen Elizabeth I of England died; James VI of Scotland now also King James I of England 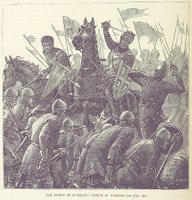 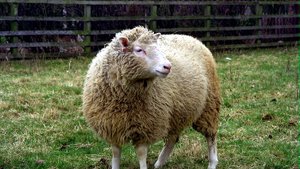 Photo courtesy of The Roslin Institute, The University of Edinburgh

“We look to Scotland for all our ideas of civilisation.” -

All material posted online has been made available by the copyright holder (s), or has been taken from public sources on the Internet. It is not always clear whether texts, photos, logos and / or illustrations are copyrighted. Those who believe they can assert the right are requested to contact us, after which 'offending' items will be immediately removed if requested. Incorrectly placed items can never lead to financial compensation. Persons who send articles or submitted documents for publication retain their copyright, but by submitting they grant unlimited permission to publish the material and in all publications, in print or electronically and to store it in (electronic) databases and other files.